"Being part of the Israman will be symbolic and deeply meaningful"

Shimon Ben Ishay is both an Ironman and father to Ohad, who suffered a devastating head injury during the Protective Edge operation and who will be the one who sets off the gun for this year's Israman Negev – against all odds
Facebook
Twitter
Telegram
WhatsApp

What characterizes the Israman Negev are the emotions running high when the finishers cross the line. This year it will be overwhelming even before the first competitors will dive into the warm waters of the Red Sea at the Royal Beach in Eilat, because the one who starts the Israman will be Ohad Ben Ishay, who suffered critical head injuries and Gaza during the Protective Edge war. He will be trading his daily routine of the rehabilitation center with the competition he used to watch in previous years to cheer on his dad Shimon, and he will do so against all odds.

Ohad Ben Ishay's father, Shimon, a 55 year old architect from Rechovot, is an Ironman who in the summer of 2014 trained for Ironman Boulder/ Colorado and was ready and organized for the trip. But everything changed when IDF officers knocked at his door on July 20 and announced to him and his wife Erica that their son was critically injured in battle. "When we arrived at the hospital he was there, with a tag that said 'unknown'", Shimon remembers and recalls: "His face was totally distorted. There were two injured like this in the hospital, and they asked us to identify him, which was hard for us because we didn't actually know if it was him. They wanted to know if he had any tattoos or scars, but we told them he hadn't. Finally we identified him by the shape of his hands and feet."

Ohad ben Ishay was in critical condition and his dad says they gave him a chance of 3 to 5 percent to live. The first surgery did not pull him out of immediate danger, as an artery in his head was torn and caused severe bleeding and consequently pressure on the brain tissue. The family insisted on a second surgery and alerted the head of Department in the middle of the night. "This was the surgery that saved his life", his dad explains, "They removed half of his skull and relieved the intracranial pressure. He kept being sedated and unconscious for a month and then he opened his eyes. At first glassy and unfocused, but then he regained consciousness and started recognizing his surrounding and us. We then moved him to Tel HaShomer hospital for rehabilitation. He slowly learned to eat and swallow, today he eats independently. He speaks a few dozen words but doesn't build sentences yet, but this seems to be something the brain can retrain itself to do. It's a long process, he learns just like a child to pronounce and form words. He understands everything. Physically he also improves, his right side was fully hemiplegic, now he already moves his right hand and a bit of his right foot. He started walking exercises and that's a beginning of something. He is coming back to life, he is charming and communicative, full of humor and initiating amazing communication."

Ironman helps me coping better in any

Shimon Ben Ishay is taking part in the Israman since 2006. This year he will be doing it for the first time as part of a relay team, and the original plan was just to come to Eilat with Ohad and his younger brother Haran to break the routine and cheer on his friends who compete over the whole day. "I asked to come down to Eilat, but then (Shvoong's CEO) Nir Barak and (Israman manager) Boaz Ribak came up with the idea that Ohad would start the competition. They offered it and when I asked Ohad he said "Go ahead". The family supports this and sees it as a big honor. This won't be just a trip, it will be symbolic and deeply meaningful both for him and me."

Before he was drafted to the army, Ohad used to accompany his dad during some of his Ironman training. He competed in 6 Ironman abroad, in a few dozen half distances and a few marathons, as well as some interesting challenges such as the Transalp. "In the last two years before being drafted Ohad trained in a group that prepares for the army, and he used to run with me. As a swimmer he trained with the Nes Ziona club and would leave me far behind in the water, but I managed to keep up with him on the runs", Shimon remembers.

As a father to kids who grew up around triathlons and endurance events, the idea of going to Eilat with Ohad, who had spent the last seven month in a rehabilitation clinic, is natural and might just improve the situation. "It will surely do him good, there will be a sportive atmosphere and a community of good people, the sea, the open air and a lot of people who will show him their love,  a change of environment and excitement. If it is so good for us, it will be good for him too for sure. Personally I like this event a lot, it is different and has special vibes."

The one thing Shimon Ben Ishay is sure of is the notion that the hard competitions he did helps him go through the hardest challenge of his life that suddenly hit his normal family in the middle of life. "I am certain that there is a straight line between Ironman and coping with everything that happened, because that's what being an Ironman is. In a lot of respect all the preparations for endurance events prepared me enduring this. It means coping with the unknown, with crises. It means taking a deep breath and knowing you're on a journey that might never end. Knowing that even if it's hard for you now it doesn't mean it's going to be equally hard all the time. I think that our sport forms us over the years into slightly different people. Everyone forms his personality and changes  his lifestyle to one degree or another. Ironman enables us to face changing situations better, and it creates friendships that are the closest you can get to brothers in arms. All the friends who surrounded us all the time were like our Iron Dome". 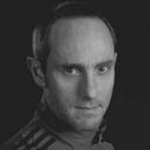 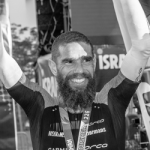 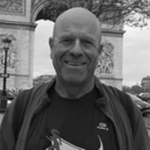 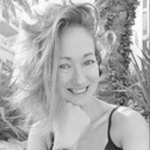 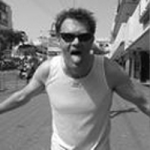 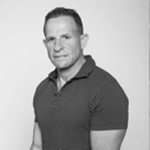 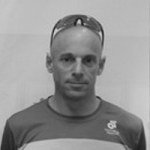 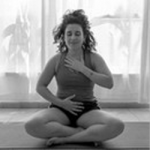 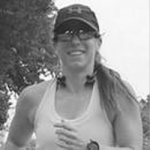 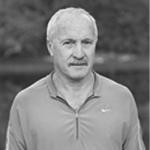 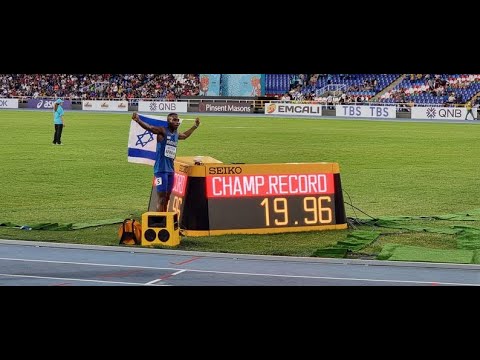 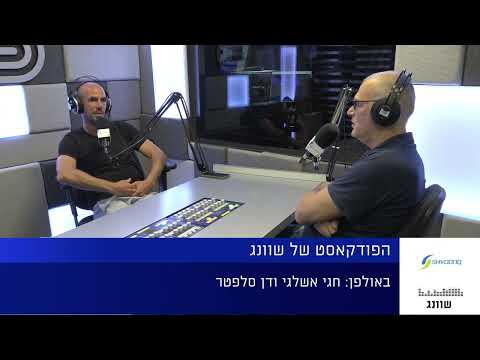 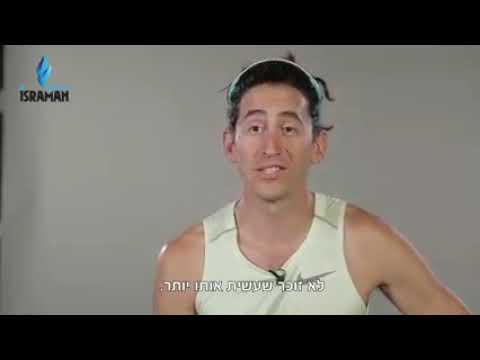 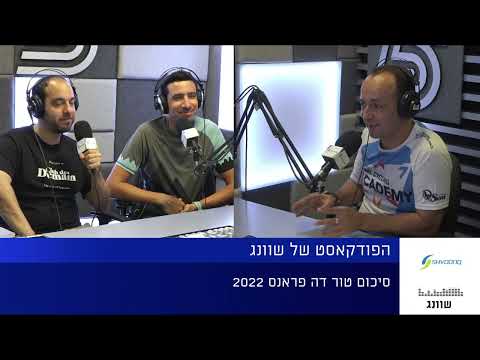 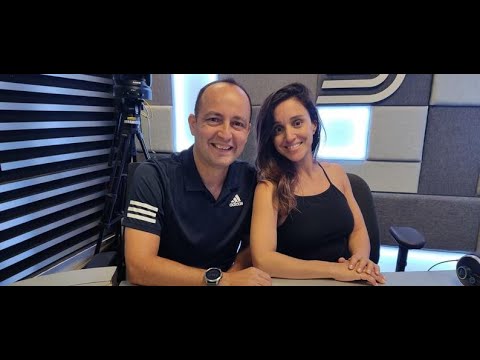 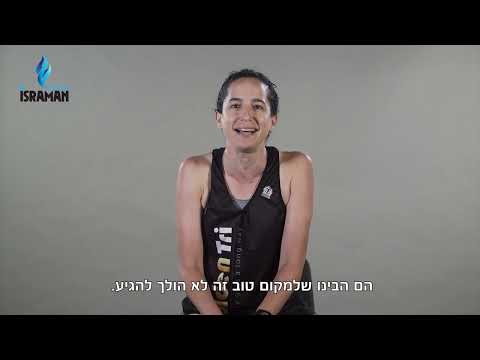 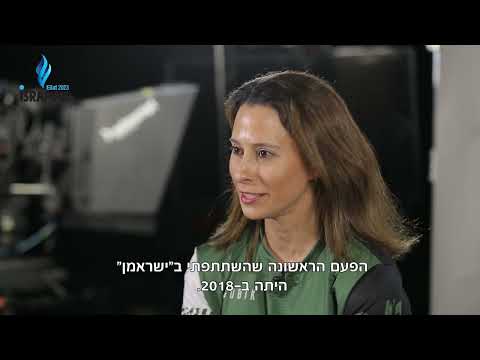 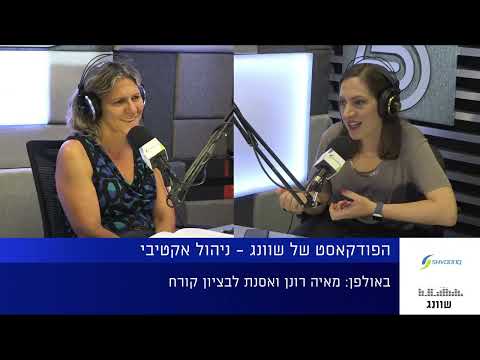 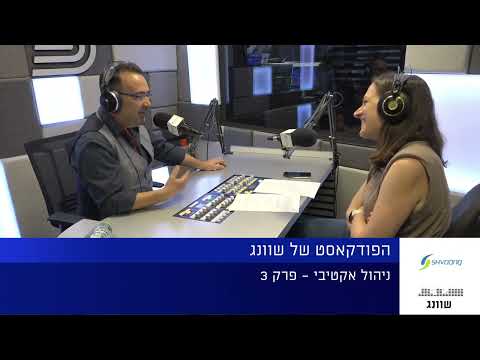 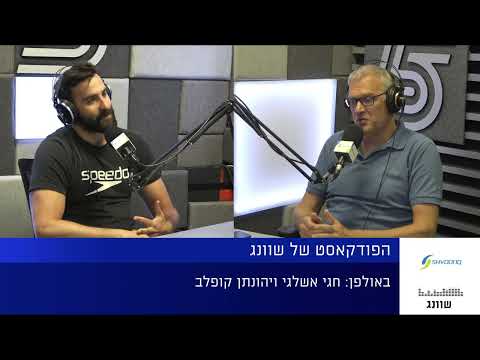 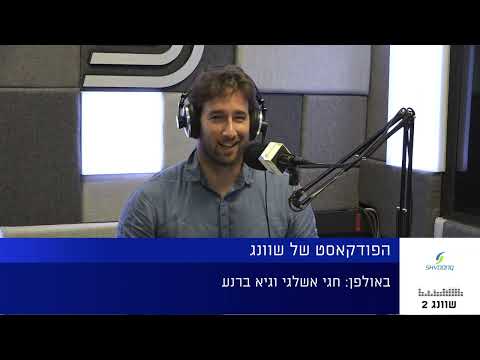 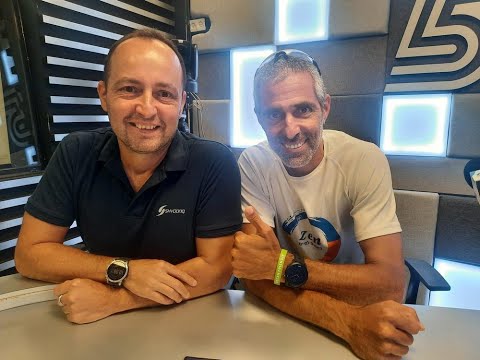 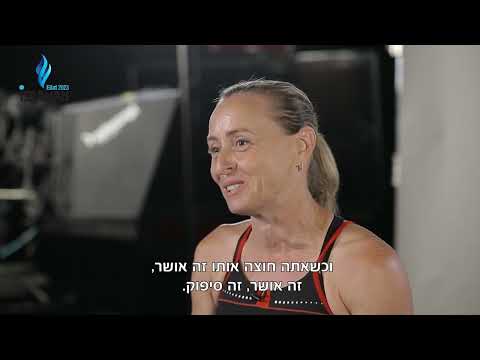 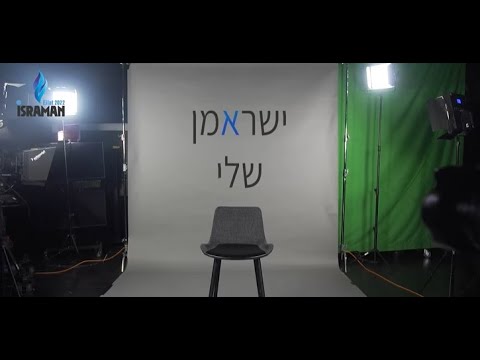 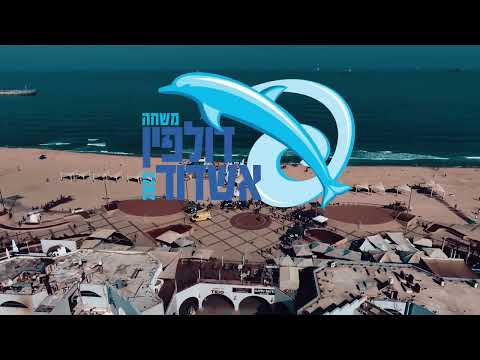