On the eve of the 2022 season, Israel – Premier Tech is excited to announce the signing of two-time Vuelta a España stage winner Simon Clarke
Facebook
Twitter
Telegram
WhatsApp

On the eve of the 2022 season, Israel – Premier Tech is excited to announce the signing of two-time Vuelta a España stage winner Simon Clarke.

Clarke joins Israel – Premier Tech as the team’s 31st rider for the upcoming season which sees the Australian secure the final spot on the roster for 2022.

“We are pleased to welcome Simon Clarke to the team. We had spoken to Simon in previous years so when the opportunity to sign Simon presented itself, we jumped at the chance. Simon is not only an experienced and talented rider but he is a proven winner, and his two Vuelta a España stage wins speak to that,” said Israel – Premier Tech General Manager Kjell Carlström.

“He had an impressive run of top ten results in 2021, in particular eighth place at Strade Bianche, and we are looking forward to seeing Simon in action this season. Simon will not only play an important role in helping our team leaders to win, but he will also have the chance to go for personal results. We see him adding significant value through his ability to contribute to the team’s results..”

The 35-year-old arrived at the Israel – Premier Tech pre-season camp last night, direct from Australia, to join the new team in what almost feels like a reunion.

“Firstly, I’m happy to have found a team. But secondly, i’m happy to have ended up in a team that I would have chosen to go to in the normal transfer window. So I’m not only happy that I can keep racing in the WorldTour, but happy with where I have ended up,” explained Clarke. “I don’t feel like I am coming to a new team at all because I have a handful of former teammates in the team, guys like Impey, Vanmarcke, Nizzolo, Van Asbroeck, and even staff as well. It nearly seems like coming back, even though it’s not.”

Clarke is heading into the 2022 season particularly motivated to hit the ground running. 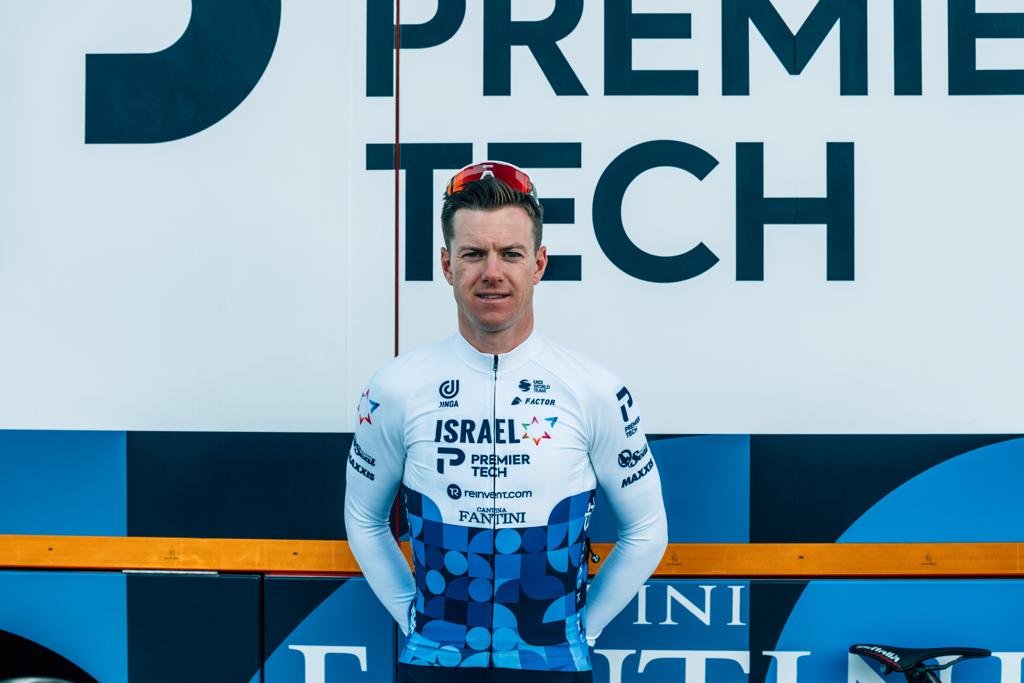 “In terms of goals, I can’t really say too much before I’ve had meetings with the team but I’m coming in with a pretty open mind in the fact that I will be happy with anything I do and will make the most of it. The one thing that this period of uncertainty that I’ve been through has really made me appreciate, is the good fortune I’ve had in my career. It has made me more grateful for having a good ride and making the most of it.

“As tough of a situation it was, there were still positives to take out of it. This has taught me that you need to make the most of every opportunity, never leave a stone unturned, and race every race as though it may be your last. Because it actually could be. So, I’m extra motivated after having a bit of a period of reflection and I’m keen to get back at it and make the most of it with Israel – Premier Tech.”